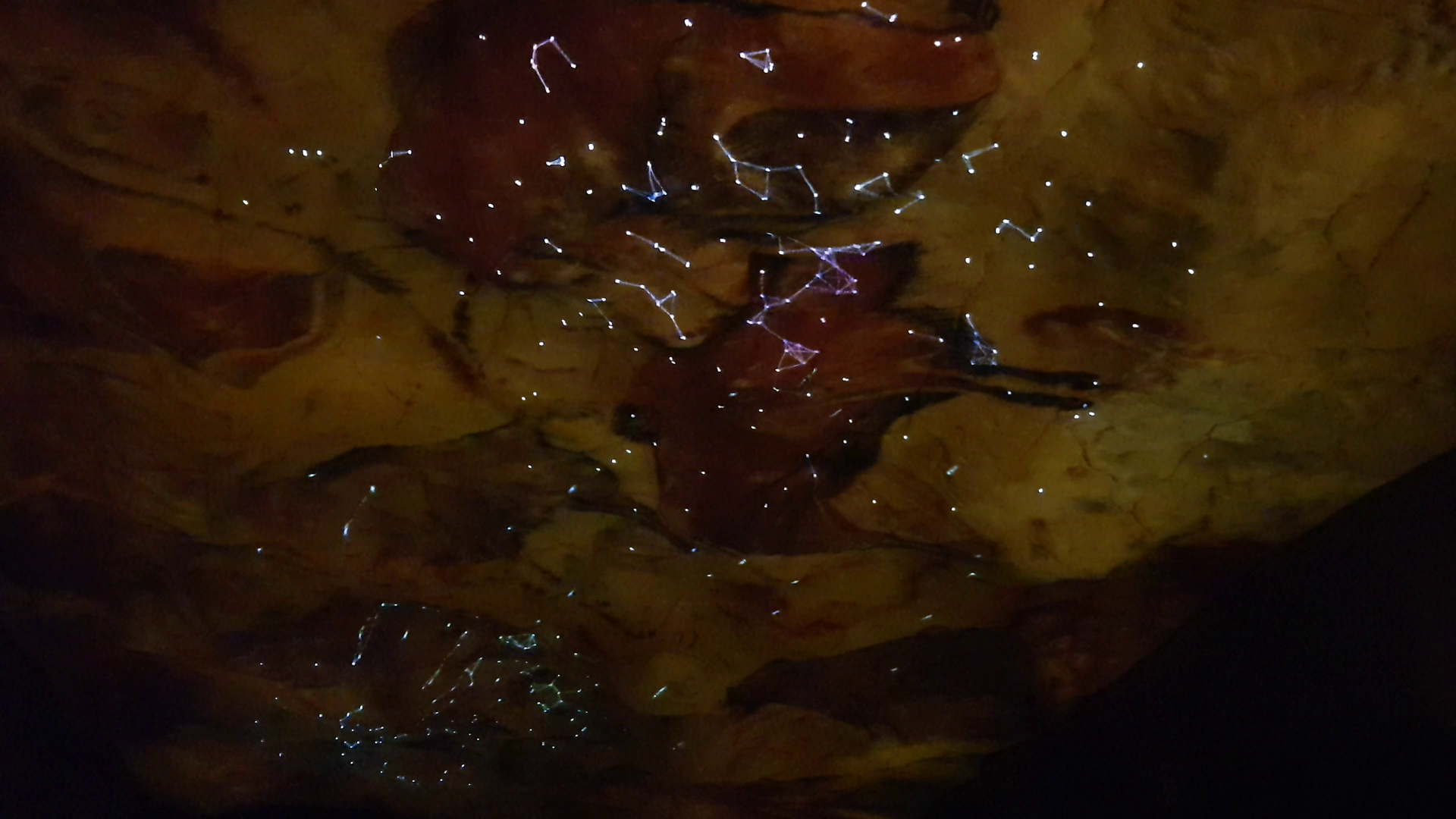 Wow, this was intense! My good friend Martin Hartmann and me got the chance to take part as artists at the Science Fiction Festival 2019 in Munich. First we were just asked to create some ambience sounds and athmospheres, but we ended up to create our own audio/video installation at our own stage. Not anywhere, but in the Altamira Cave in the Deutsches Museum. Not anywhen, but in the Long Night of Museums. What a chance!

The idea in very very short: The Voyager I space probe travels through space 15 billion years, and arrives at an unknown planet. An intelligent alien race is able to decode the instructions to playback the content of the Voyager Golden Record at the side of the probe.

There is so much more of the story, more about what happened before and during the festival, and much much more. I will write about this is a dedicated post. Here the tracks that were played in the cave.