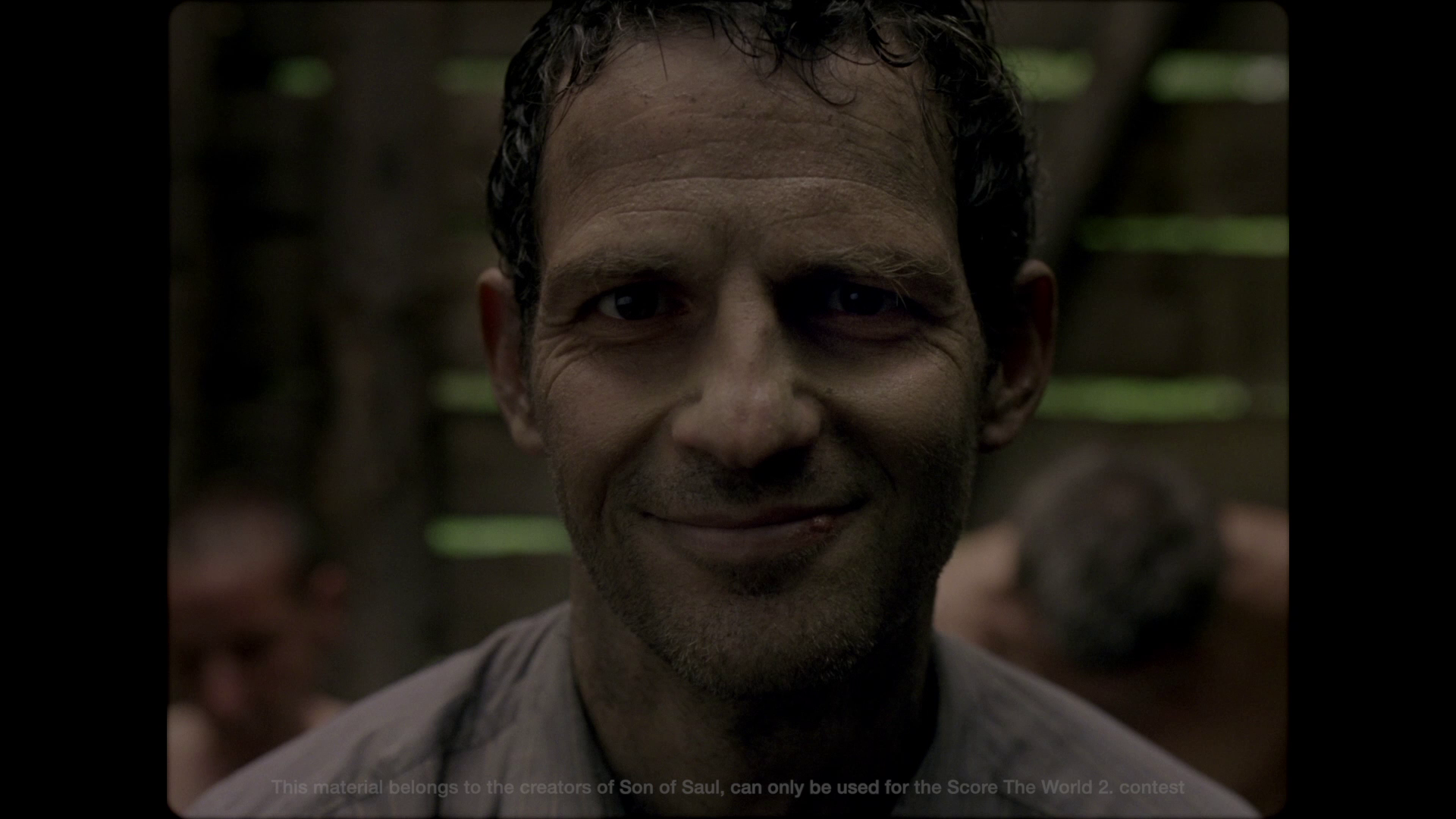 This time I took part in the Score the World 2 contest: We had a given video sequence (the last 4 minutes of the Oscar winning film “Son of Saul”) and had to write accompanying music to it.

The actual movie does not have music, and does not need it, so I decided to step back and just use it at appropriate points. In fact, the guideline to the task mentioned that we should be cautious not to put music too far into the foreground – after all it is a movie, and the music only plays a side role.

I had very great support from my brother, who was teaching me a lot about mixing and let me use his gear. I realized the first time, what this can do to a track – or, to put it the other way round – how much I missed by not following at least the most basic rules. Shame on me! And thanks, dear brother!

Congrats, you got into the TOP 50 in the Score The World 2 contest!

There were a few hundred participants, so your result is truly a nice achievement!

As one of the top 50 participants, I have also been honored by getting the detailed feedback from the jury: